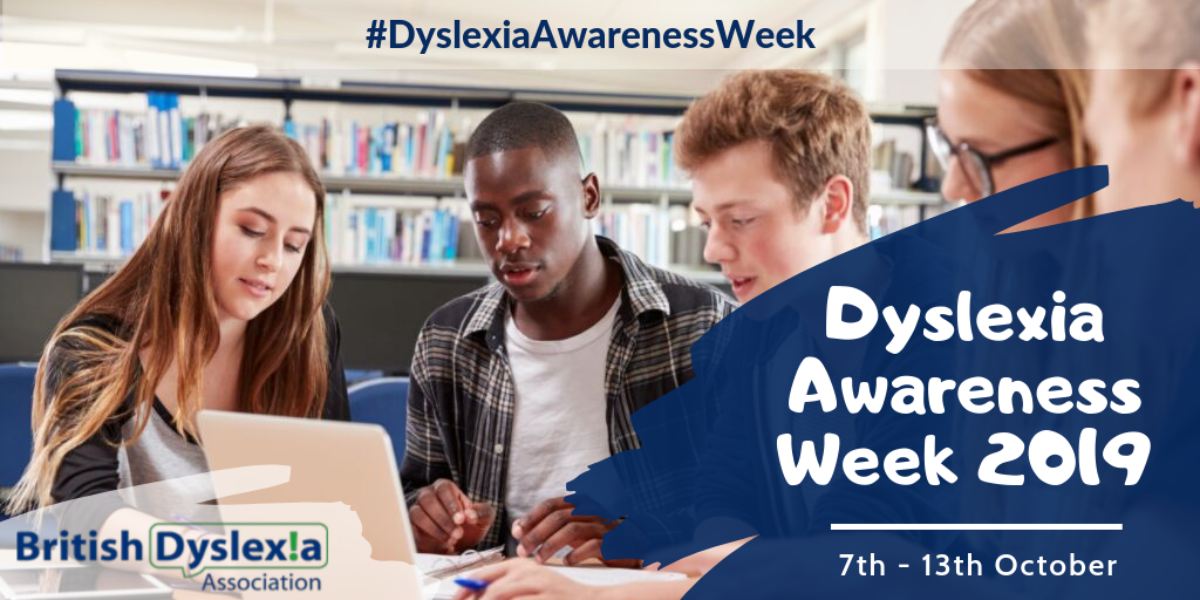 It’s estimated that up to 1 in every 10 people in the UK has some degree of dyslexia.

Dyslexia is a common learning difficulty that can cause problems with reading, writing and spelling. It is a neurological difference and unlike a learning disability, intelligence isn’t affected.

As a specific learning difficulty, it can also have an affect on areas such as coordination, organisation and memory.

All these factors mean that it can have a significant impact during education, in the workplace and in everyday life.

There are three types of Dyslexia:

There are various signs to look out for at different stages in life from early days, to school, right through to adulthood. Take a look at this article for the most common signs of Dyslexia at all stages.

But it’s not all negative, there are positives to thinking differently. Many dyslexic people show strengths in areas such as reasoning and in visual and creative fields.

In fact, many well-known figures and celebrities have dyslexia including:

Take a look at this motivational speech from Steven Spielberg.

We have some inspirational people of our own here at Wyvern who have Dyslexia including our very own CEO, David Atkinson, who has championed the DSA industry for over 20 years.

One of our greatest success stories is Dyslexic student, Debbie, who is about to start her Masters in “Integrated Counselling and Psychotherapy”. Take a look at her interview here.

If you would like information about any of our services, products or how we are supporting learning difficulties get in touch today. We’d love to hear from you!